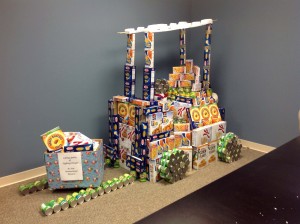 San Diego, California, November 20th, 2013 – Paramount Transportation Systems, a leader in household goods move management services, is proud to announce the enormous success of their 2013 food donation drive. The employee event began on November 1st and ended on November 20th with a final tally of approximately 8,000 lbs. of non-perishable food items going to various charities all over the U.S. This was enough to feed over 5,000 people during the holiday.

Paramount employees from each of the company’s U.S. offices were challenged with not only gathering food products, but also building creative structures with the can goods and boxed items they contributed toward the drive. Teams were formed and competitive spirit was high as they faced off against each other to assemble the most creative sculptures as well as collect the most volume.

Paramount is pleased with the amazing results of this year’s efforts and feels a tremendous responsibility to continue to support and make a difference in its local communities and for those less fortunate. 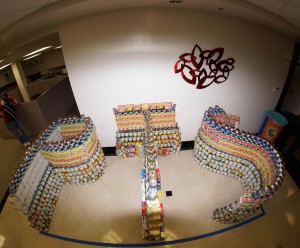 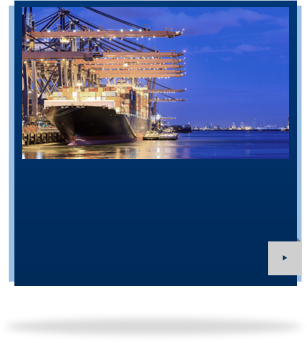